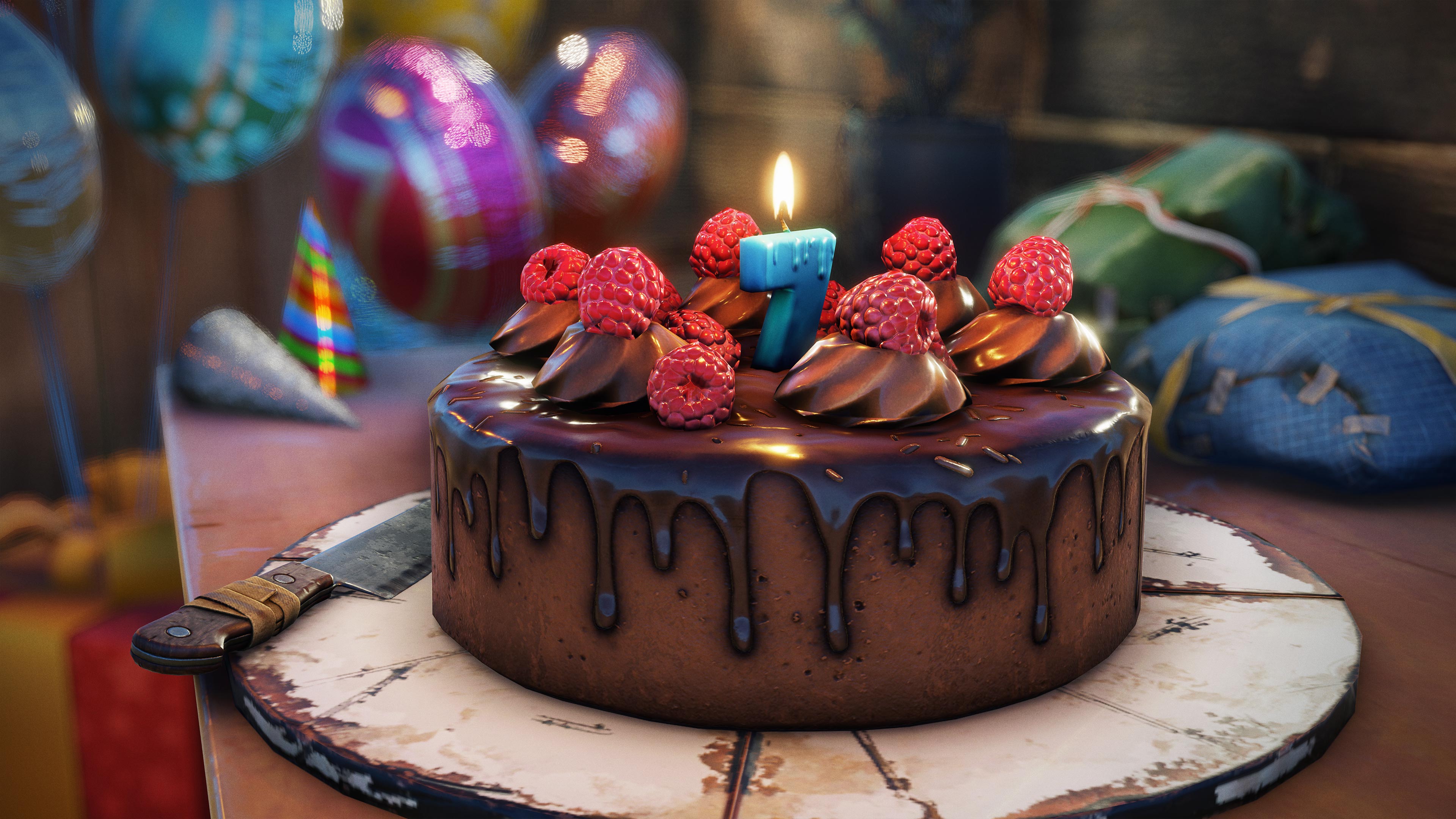 Covid
We can't talk about 2020 without talking about covid.
We've been luckier than most. It didn't really affect us negatively. We mostly work from home, we mostly communicate over the internet, we've been in lockdown for 15 years.
thumb_up296
thumb_down3
Merch
Designing and approving merch took up way too much of our time.
So this year we moved our merch to being designed by you rather than by us, starting with Rust, and you made some awesome stuff. Here’s the store, which is run by For Fans by Fans. The creators get a cut of the revenue now too. 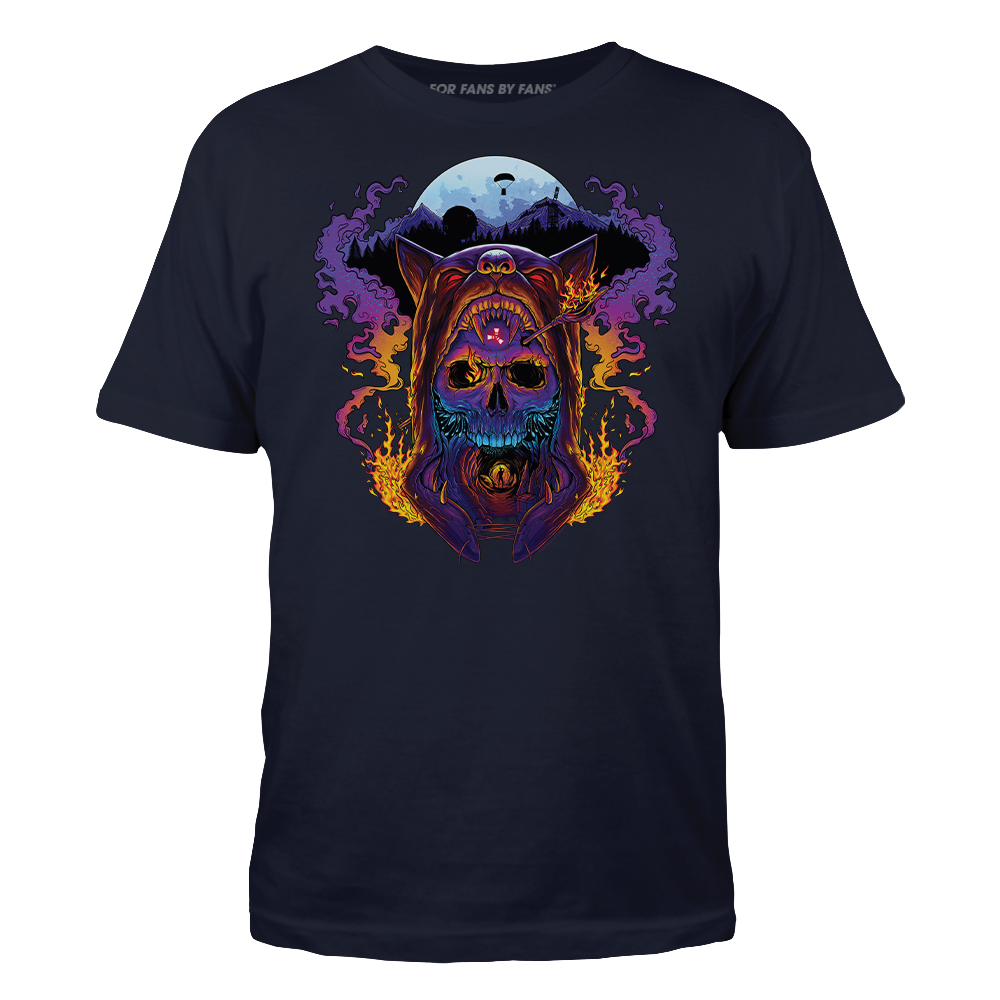 thumb_up77
thumb_down6
The Forums Came Back
The old forums grew out of control. They stopped being about Facepunch and our games and took on a life of their own. I didn't think it was possible for us to properly serve that community, so we shut it down and they all moved to knockout.
The new forums are focused purely on our stuff. This should keep things simple.
thumb_up67
thumb_down11 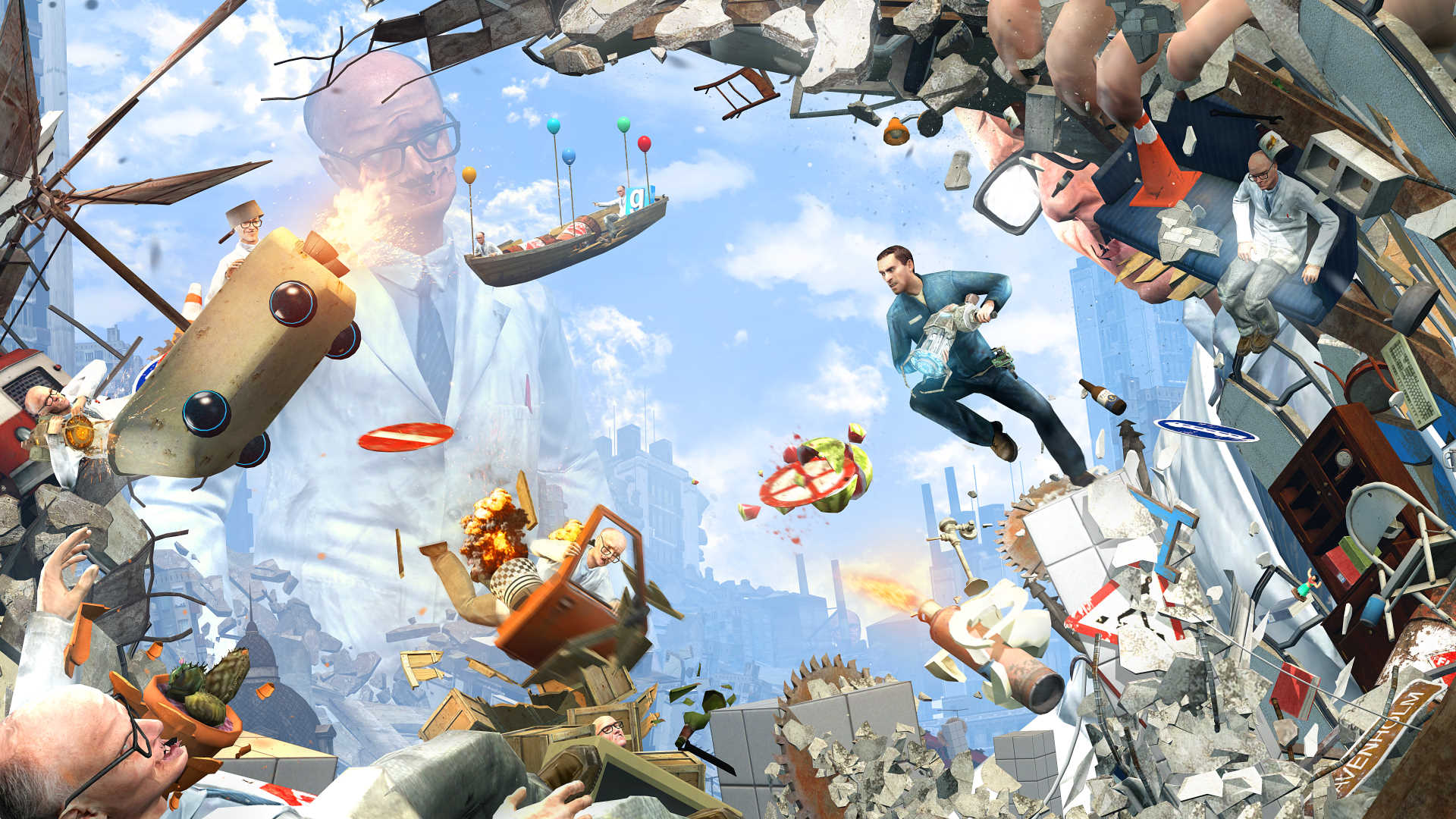 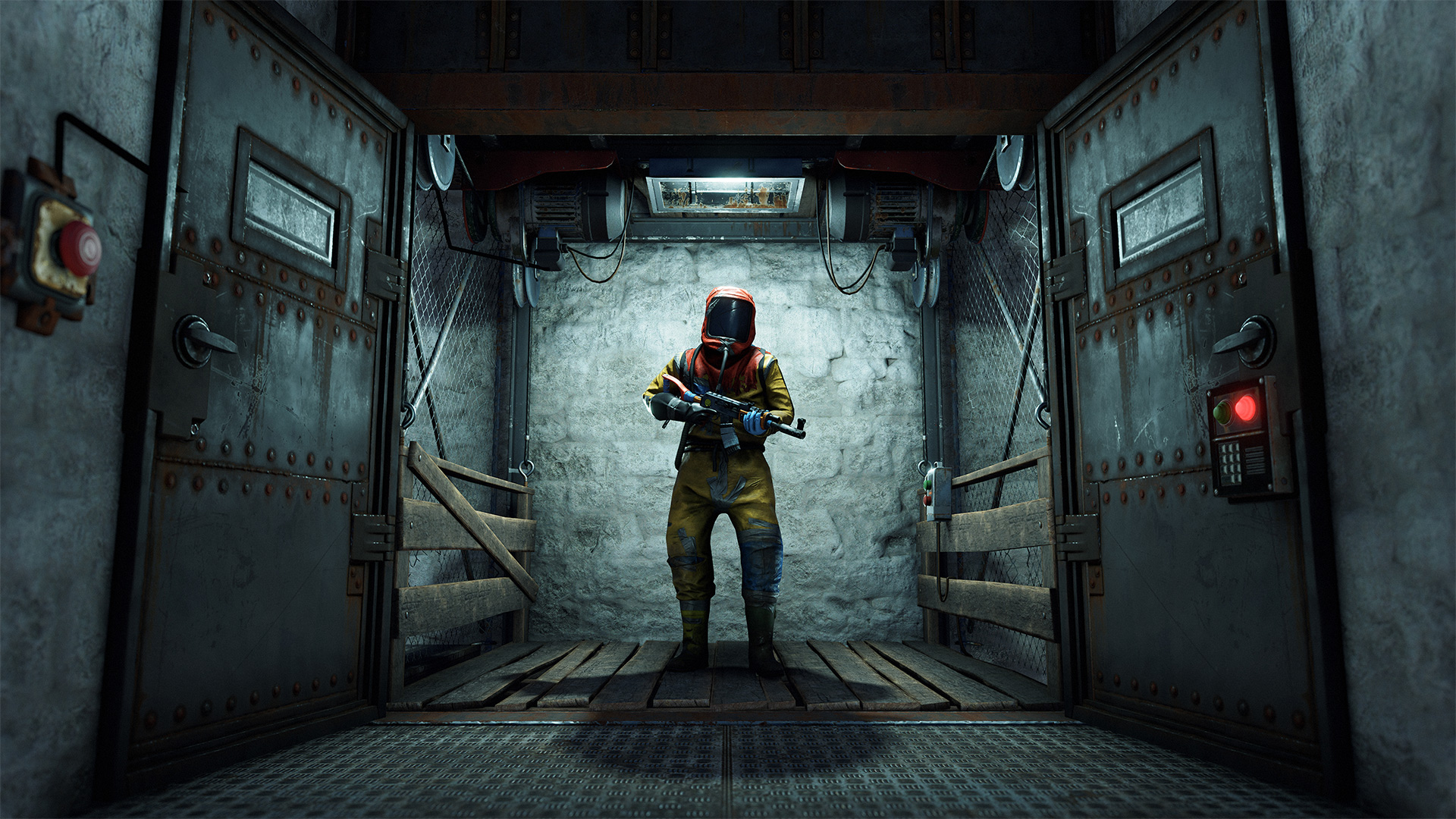 Rust
With the team changes we implemented last year (where everyone stopped fannying about with prototypes and started working on Rust), the Rust team have managed to do some huge thing this year.
To mention just a few things, this year we added CCTV and computer stations, overhauled farming, added night vision, released an official companion app for iOS and Android, added modular vehicles, plus a ton of balance changes, quality of life improvements.

We released the Instruments Pack in Dec 2019. That was a huge success, so we followed it up in the summer with the Sunburn Pack. Which was also a huge success for us.
I think these packs are striking the perfect balance between supporting our ongoing development (ie, the ~15 free updates/events this year) and giving everyone something new and fun to play with, so expect more of that kind of thing next year.

Secret Lab made a Rust gaming chair, which also gives you an in game version!
Just this month we did our first Twitch Drops event. We didn't know what to expect, but with 180,000 claimed drops, we're calling it a success.
Let us know if you're interested in getting involved with us to do other kinds of promotions, especially if you're Vin Diesel.

Together with the community we raised over $300,000 for charity in 2020 across the Charitable Rust and Trust In Rust events as well as Movember 2020.

thumb_up101
thumb_down7
S&Box
Valve very kindly gave us access to Source 2 this year, so I've been hammering away at it and having fun, trying to make a successor to Garry's Mod.
If you're interested in that kind of stuff you can follow the progress over on the forums or on the s&box site.
Progress is actually pretty good and I'm having lots of fun, so I'd expect to have something for coders to play with in the first half of 2021.. and hopefully some kind of wider release a few months later.
thumb_up188
thumb_down4
Happy New Year
It's been a weird year. Not for us, though, it's been pretty normal. Lets hope that 2021 brings better things for everyone else, so we can all get back to sneezing on each other without all the worry.
Happy New Year ❤
thumb_up160
thumb_down0